Patterns of Childhood
by Christa Wolf

I believe that memory is our identity, our self, that this “self” is malleable and that we are often not the agents of its change. A peculiarity of my make-up is that I have difficulty remembering people when they are adrift from the places in which I have encountered them, thus my interest / obsession in landscape and memory.

Memory, Brain and Belief edited by Daniel Schacter and Elaine Scarry represents the proceedings of a conference called Memory and Belief held at Harvard in 1997 after which each presenter provided a chapter. Our understanding of the mechanism has expanded since its publication but the philosophy remains current and compelling.

In Patterns of Childhood, a novel by Christa Wolf, the protagonist, Nelly, speaks of her time as a member of the Hitler Youth in the third person “because it is unbearable to think the tiny word ‘I’ in connection with the word ‘Auschwitz’. ‘I’ in the past conditional: I would have, I might have. I could have. Done it. Obeyed orders.”

Raphael Warshaw (b. 1942 Kingston, NY) began photographing while in military service. In the year prior to being discharged from the army, he attended Philadelphia College of Art (now University of the Arts) and spent a year at Art Center College of Design in Los Angeles before moving to New York where he completed a degree in Art History at SUNY New Paltz. In the late 1970’s after working as an editorial, architectural and annual reports photographer, he changed course in favor of a career in medical research. He is now an MFA candidate in photography at George Mason University and will graduate in 2015. 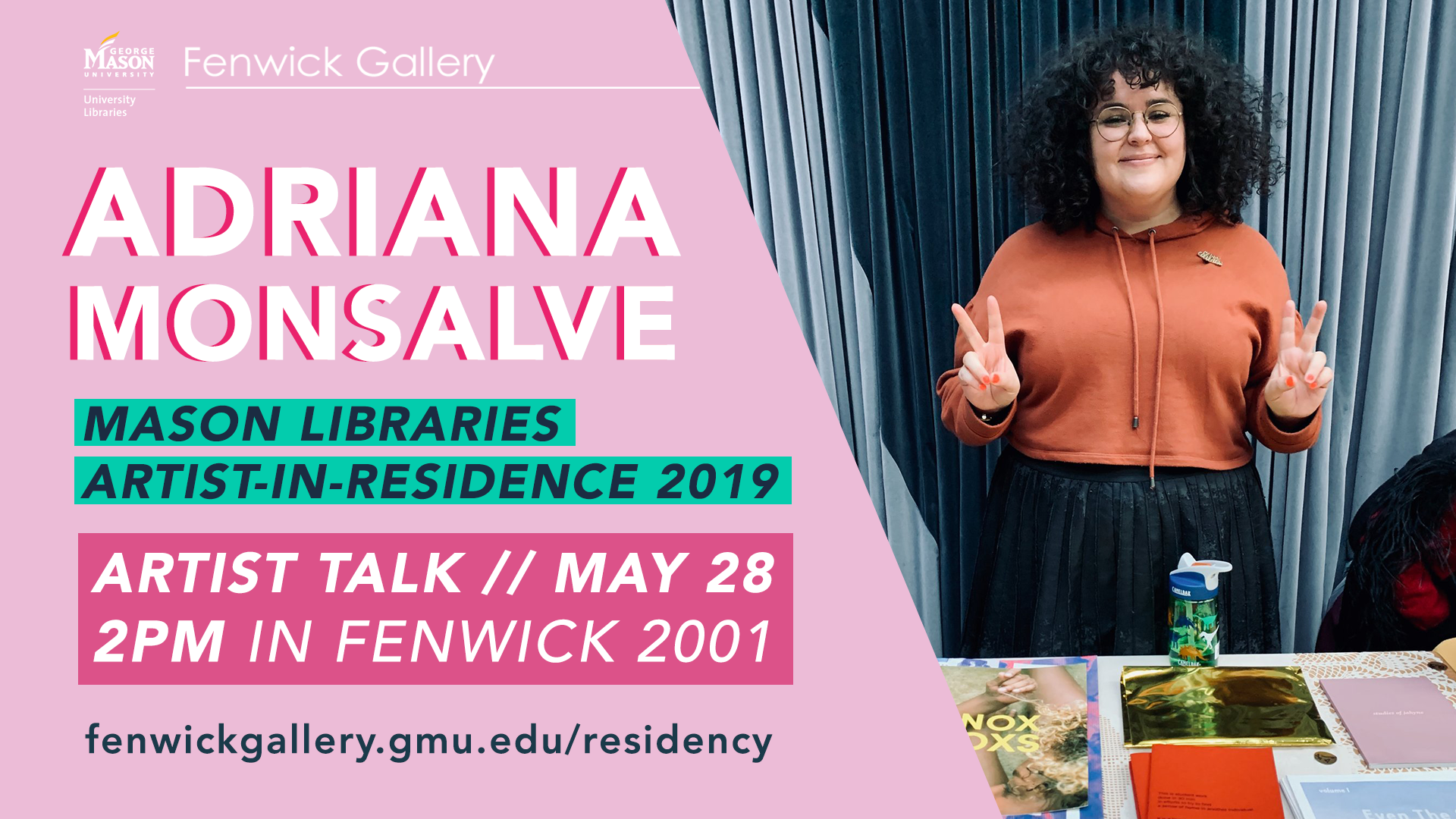 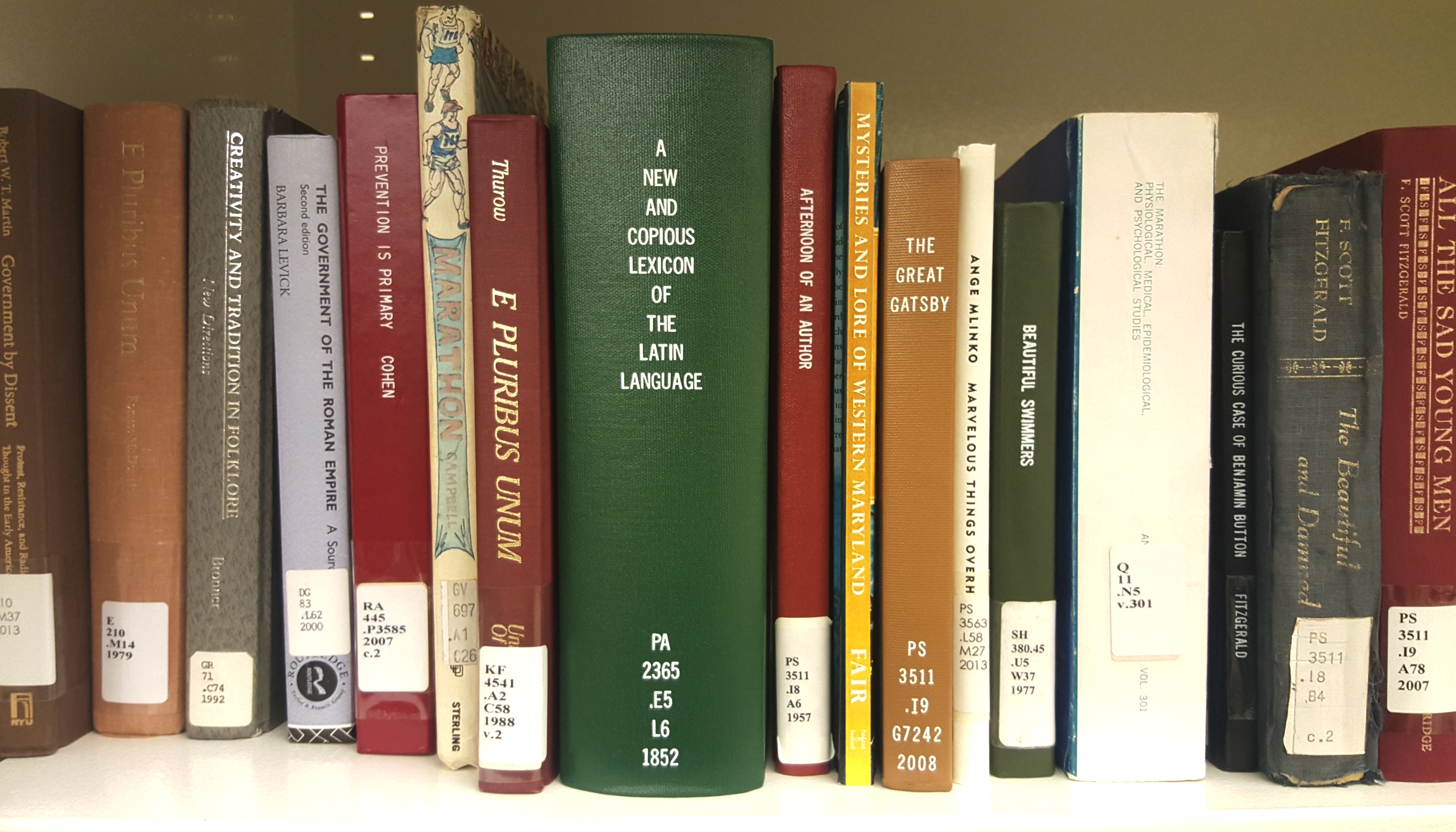