Visit the gallery between now and the end of June and you will encounter a long series of methodical watercolors spanning the entire length of Fenwick Gallery.

The exhibit is called The Sleep Series and it is one series in a larger project by Mason MFA candidate Sarah Irvin. As Irvin says in her statement: “My current project-based series is entitled A Bringing Forth, derived from the Latin root of the term post-partum. In this work I respond directly to my experience of parenthood through naturalistic observation as I record, and document the care of my seven-month-old daughter. The work is enabled by and exists within the context of motherhood.”

The watercolors are composed of a series of blue lines like tick marks. Indeed, they mark the time that Irvin’s infant daughter spent napping on various occasions. Installed in a row approximately 50 feet long, the work is a powerful meditation on the time, waiting and work involved in caring for a child.

The show is up through June 26th, 2015. Find out more about Sarah’s work in this project-based series at www.sarahirvinart.com 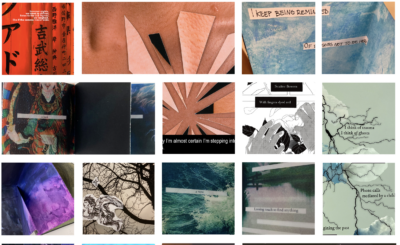 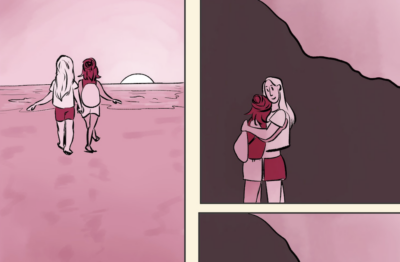 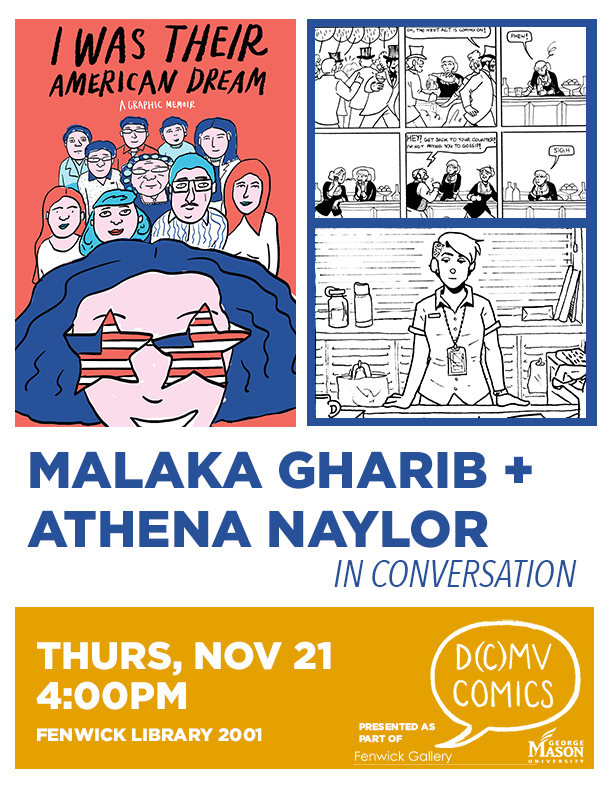 The exhibit is coming…