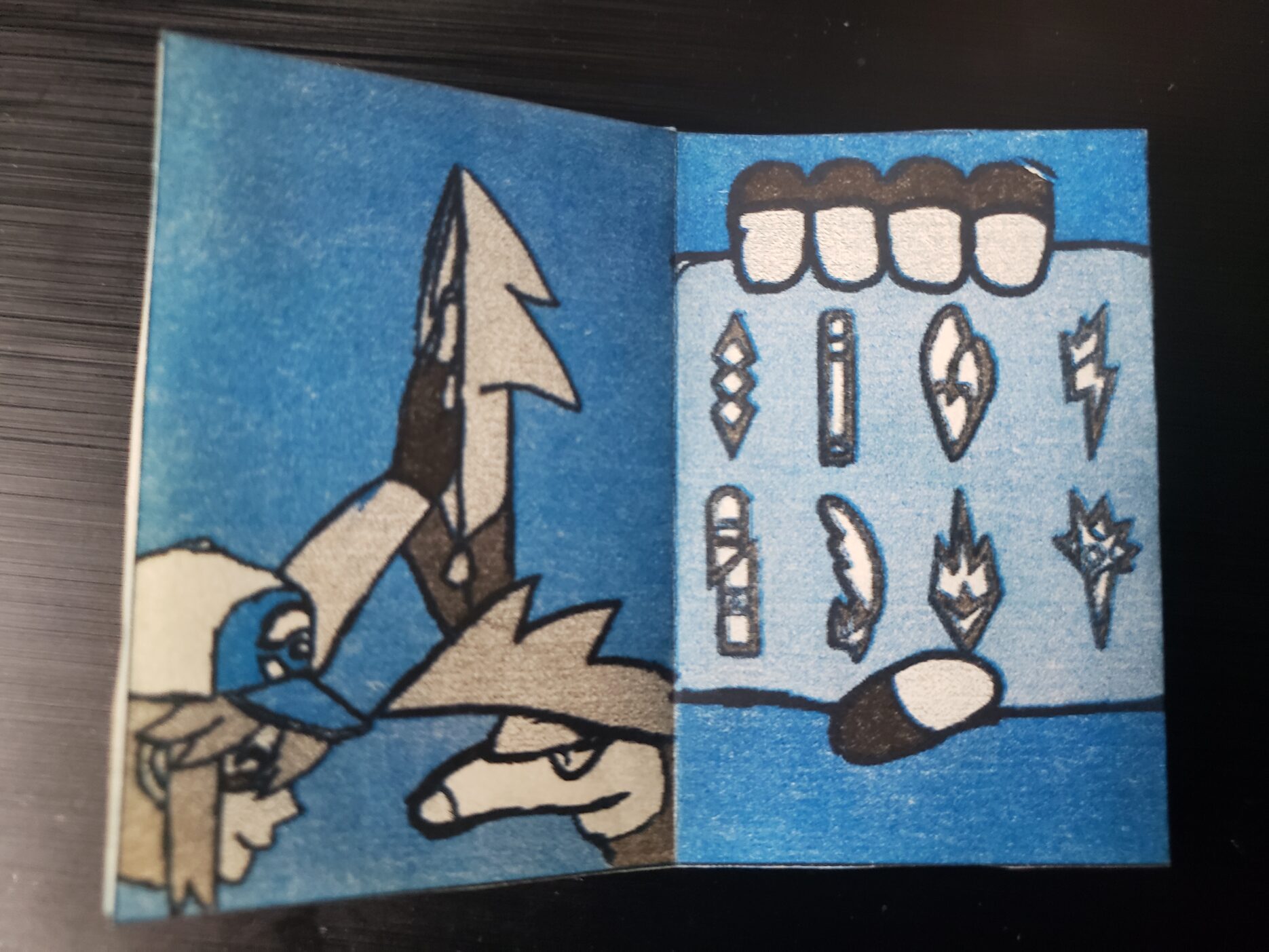 This Zine is a Fan Zine based on the Pokémon Series. Pokémon has been in my life since I was incredibly young and out of all the games that I have played Pokémon White is my favorite not only because of the Pokémon in the game as well as the story and characters. I can safely say that it is one of the best ones that Game Freak has ever produced. I can always come back to it have an enjoyable time. That is why I consider this game and this game series is like a sanctuary to me.

Bio: Ken (he/him) is an undergraduate Visual Arts Major who want to minor in Animation. They hope to achieve their goal of making animation series that captures his audience and through the characters and the themes that he puts into his work. He also wants to put a smile on people’s faces that is why he hopes to get his creations on YouTube so that he can reach people faster. Although his ambitions are great, he still has a lot of work ahead of him before he gets to where he wants to be. 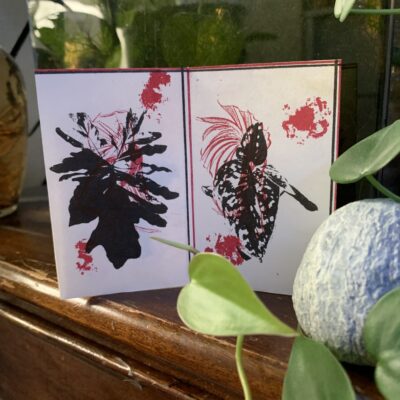 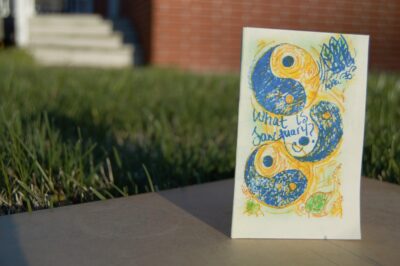 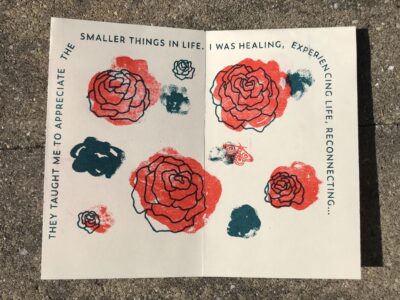 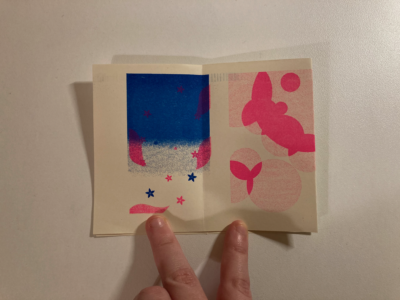