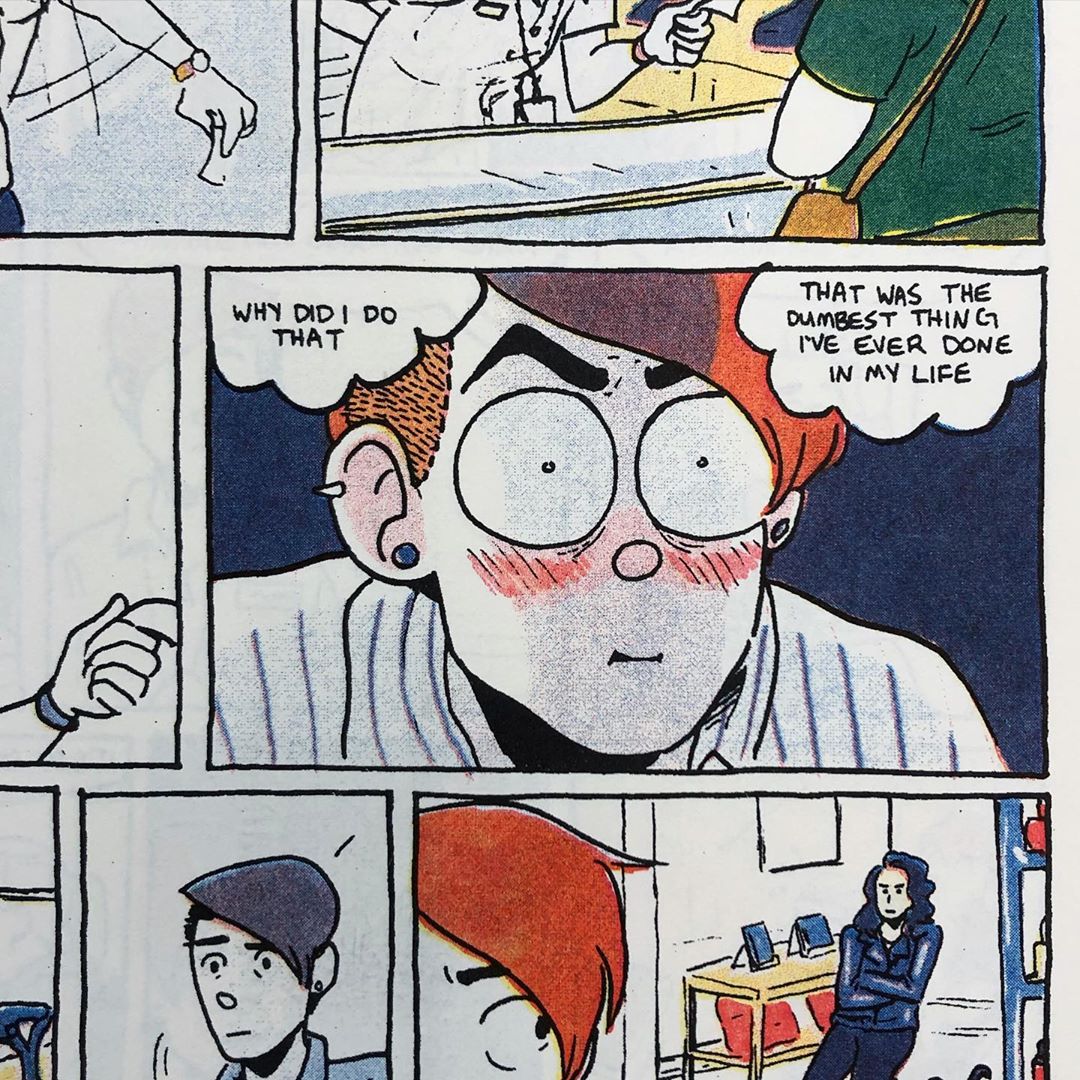 D(C)MV Comics features six cartoonists and comics artists from the greater Washington D.C. area: Malaka Gharib, Adam Griffiths, Kendra & Kat, Athena Naylor, and Anna Sellheim. These artists open up their practice to demystify the comics production process, while also demonstrating the expansive potential of comics storytelling: from the personal and poetic to the fabulist and futuristic, from memoir to space pirates and back again. While published comics are included in this exhibition, the entire lifespan of a comic work is examined, from development sketches and scripts to final artwork and pages.

As part of this exhibition, the artists will present a series of talks and workshops at George Mason. Join us on Thursday, November 21 at 4:00 P.M. in the Fenwick Library Reading Room for an opening artists’ talk with Malaka Gharib and Athena Naylor, followed by a reception in Fenwick Gallery. A closing reception is tentatively scheduled for February 2020.

Malaka Gharib is an artist and writer based in Washington, D.C. She is the author of I Was Their American Dream: A Graphic Memoir, about being first generation Filipino Egyptian American. She is a journalist on NPR’s science desk, covering global health and development. Malaka is the founder of the D.C. Art Book Fair and a food zine called The Runcible Spoon. In her free time, she likes drawing comics and making zines, and her work has been featured in The Nib, Catapult, The New York Times, The Washington Post and The New York Times Style Magazine.

Adam Griffiths is a cartoonist, illustrator, artist living in Takoma Park, MD, just outside of Washington, D.C. Her earned a BA from the Maryland Institute College of Art in 2004. Adam’s work has been exhibited around DC at transformer, Flashpoint Gallery, The Fridge, Hillyer Art Space, International Studio and Curatorial Program (ISCP), Pleasant Plains Workshop, Rhizome DC, School 33, Washington Project for the Arts (WPA).

Adam has worked as a fine arts administrator for over 8 years, helping to organize innovative art exhibitions, nontraditional programs, and film screenings for nonprofit organizations such as Washington Project for the Arts and Provisions Learning Project.

In its purest form, cartooning is a medium for simple, intellectual storytelling. I approach my cartooning as a visionary agent, skating the edges of contemporary art, illustration, outsider art, and underground comics art.

Through my drawing process, I can play out the various symbolisms and mutabilities of historical imperialism and the class system. The images I complete are a mix of preconceived ideas and stream-of-conscious drawing; I want the drawings to pose conceptual riddles about the structure of society.

My dramatic use of color and uniquely-crafted, icy ridiculousness are present to help viewers ask themselves about the way we humans organize ourselves into societies. Something about a beautiful drawing made with a cheap ballpoint pen allows viewers to elevate themselves over my art, to tell themselves a story about whatever concept in the drawing pops out most to them.

In exhibiting my work, I prefer to show in nontraditional and unexpected locations, even online. My criteria for being a cartoonist are fairly unlimited, and mostly tactical because I treat cartooning as an invention of mass media. Photography, animation, nonprofit gallery shows, commercial settings, online exhibitions, live cartooning and curatorial efforts are just some of the ways I’ve found to present my work to the public.

Kendra & Kat have been making comics together for 8 years, and plotting over cupcakes far longer. With comics and zines that run the gamut from queer space pirate shenanigans to illustrated cookbooks inspired by Dwayne “The Rock” Johnson, they are driven by sparkles and fun. Their work has been featured in anthologies such as Coven and Purity, and they’ve been a staple in the DC-area comic scene since tabling at DC Zinefest back in 2012.

Athena Naylor is a cartoonist and writer originally from Milwaukee, Wisconsin. She now lives in Washington, DC. Athena has self-published various collections of autobiographical comics, and her work has also been featured online in The Lily and Nat. Brut. Her most recent project is the comic The Checkout Counter, published through Paper Cuts. If you ask her to summarize The Checkout Counter, Athena will probably say something like, “Retail, flirting, 19th century painting, and some modern loneliness.”

Anna Sellheim received an MFA from the Center For Cartoon Studies in 2016. She has taught multiple cartooning classes to students of all ages, and also tutored students one on one. Her work has appeared on 7 Days, The Nib, and Upworthy, and been included in several comics anthologies including Dirty Diamonds, Sweaty Palms, and Comics For Choice. 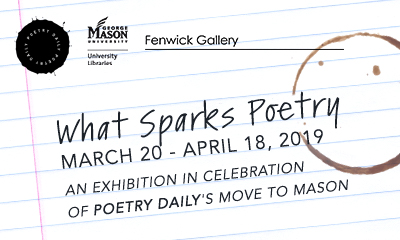 “What Sparks Poetry”: An Exhibition in Celebration of Poetry Daily 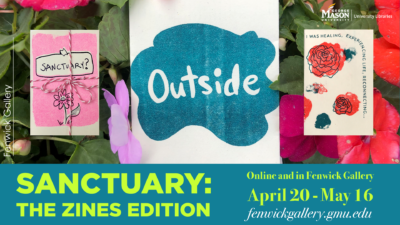 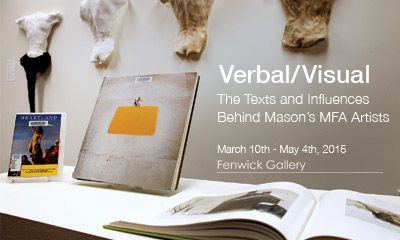 Verbal/Visual: The Texts and Influences Behind Mason’s MFA Artists