Book descriptions below provided by publishers: The Ace of Cakes by Duff Goldman; Willie Goldman 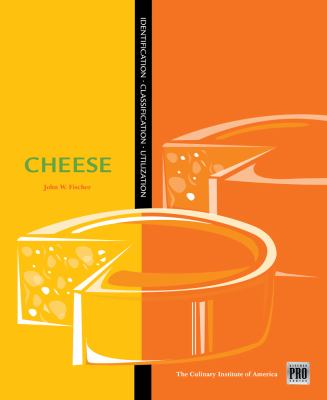 The Expert Cook in Enlightenment France by Sean Takats Food and Feasting in Art by Sylvia Malaguzzi Food, Poetry, and the Aesthetics of Consumption by Michel Delville

The Garden of Art by Don Kerr Hors d’ouvres and canapes : with a key to the cocktail party by James Beard The Language of Food by Dan Jurafsky The Medieval Kitchen by Hannele Klemettilä 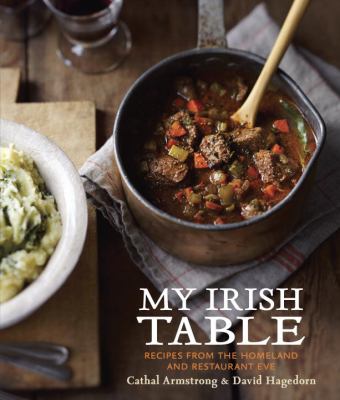 The Nasty Bits by Anthony Bourdain 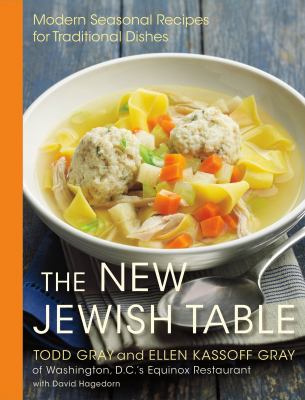 Renaissance Food from Rabelais to Shakespeare by Joan Fitzpatrick The Slanted Door by Charles Phan Soyer’s Standard Cookery: A Complete Guide To The Art Of Cooking Dainty, Varied And Economical Dishes For The Household by Nicolas Soyer Sushi – Food for Eye, the Body and the Soul by Ole G. Mouritsen

The Taste of America by Colman Andrews; Joël Penkman (Artist)

Tastes and Temptations by John Varriano The True Size of Food by Marijke Timmerman

[…] & Culture is now on display in Fenwick Gallery. See the exhibit page for more information and Library Resources to see what’s on the […] 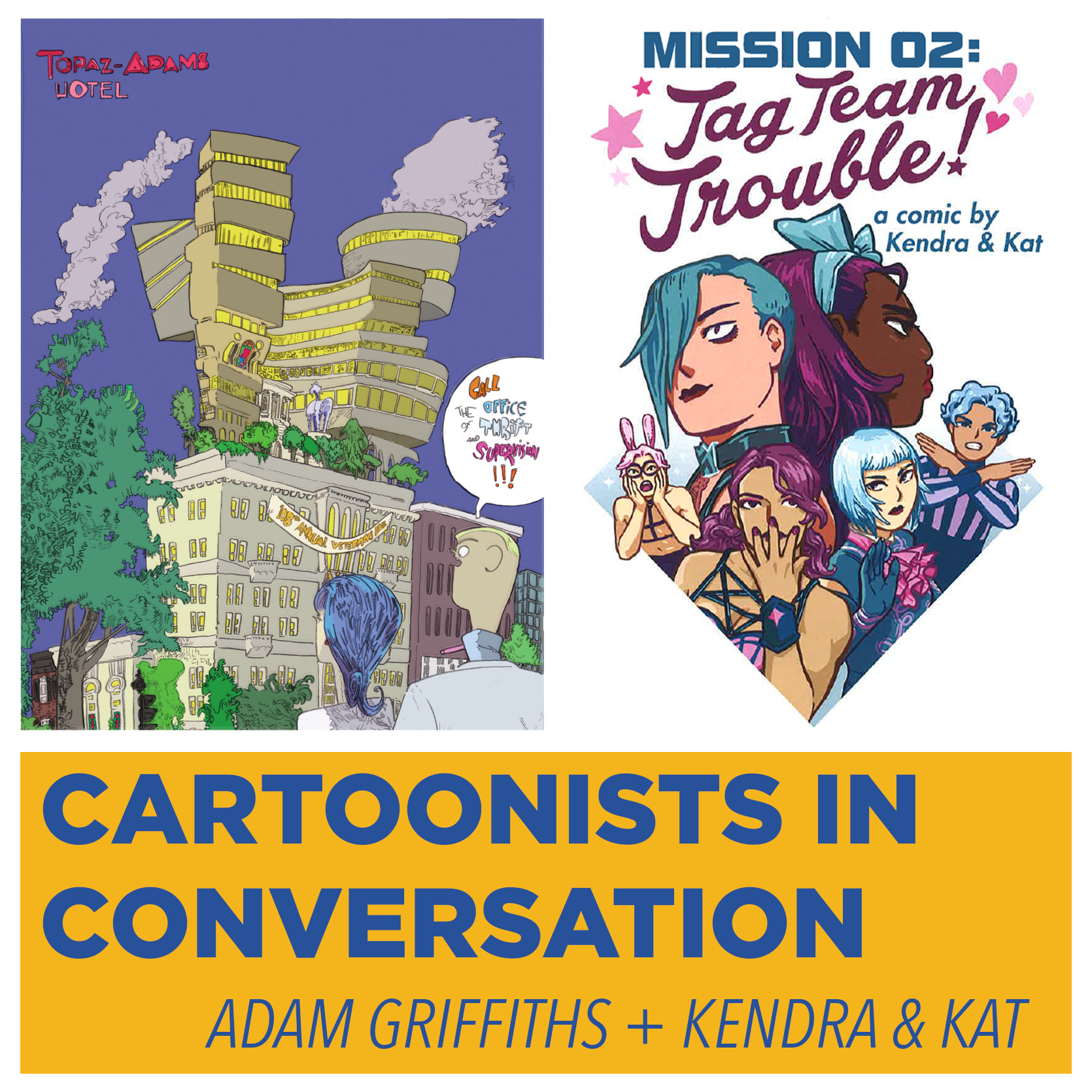