This work is inspired by and incorporates the maps of Lewis and Clark as they made their way across what would become the western United States in 1804. Colangelo used material from various sources, such as maps and architects’ stencils, to make this piece that transforms the Lewis and Clark maps into brand new territory. This print was produced at Navigation Press, in George Mason University’s School of Art. Students and faculty worked closely with Colangelo to develop and print this and other images over a week-long stay.

Carmon Colangelo is the dean of the Sam Fox School of Design & Visual Arts, University of Georgia. A widely exhibited artist known for large mixed-media prints that combine digital and traditional processes, Colangelo’s work has been featured in more than 20 solo shows and dozens of group exhibitions in Argentina, Canada, England, Italy, Korea, Mexico, Puerto Rico, and across the United States. His work has been collected by many of the nation’s leading museums, including the National Museum of American Art in Washington, D.C., the Whitney Museum of American Art in New York, the Fogg Art Museum at Harvard University, and the Saint Louis Art Museum. (Source: Sam Fox School, Washington University in Saint Louis.) 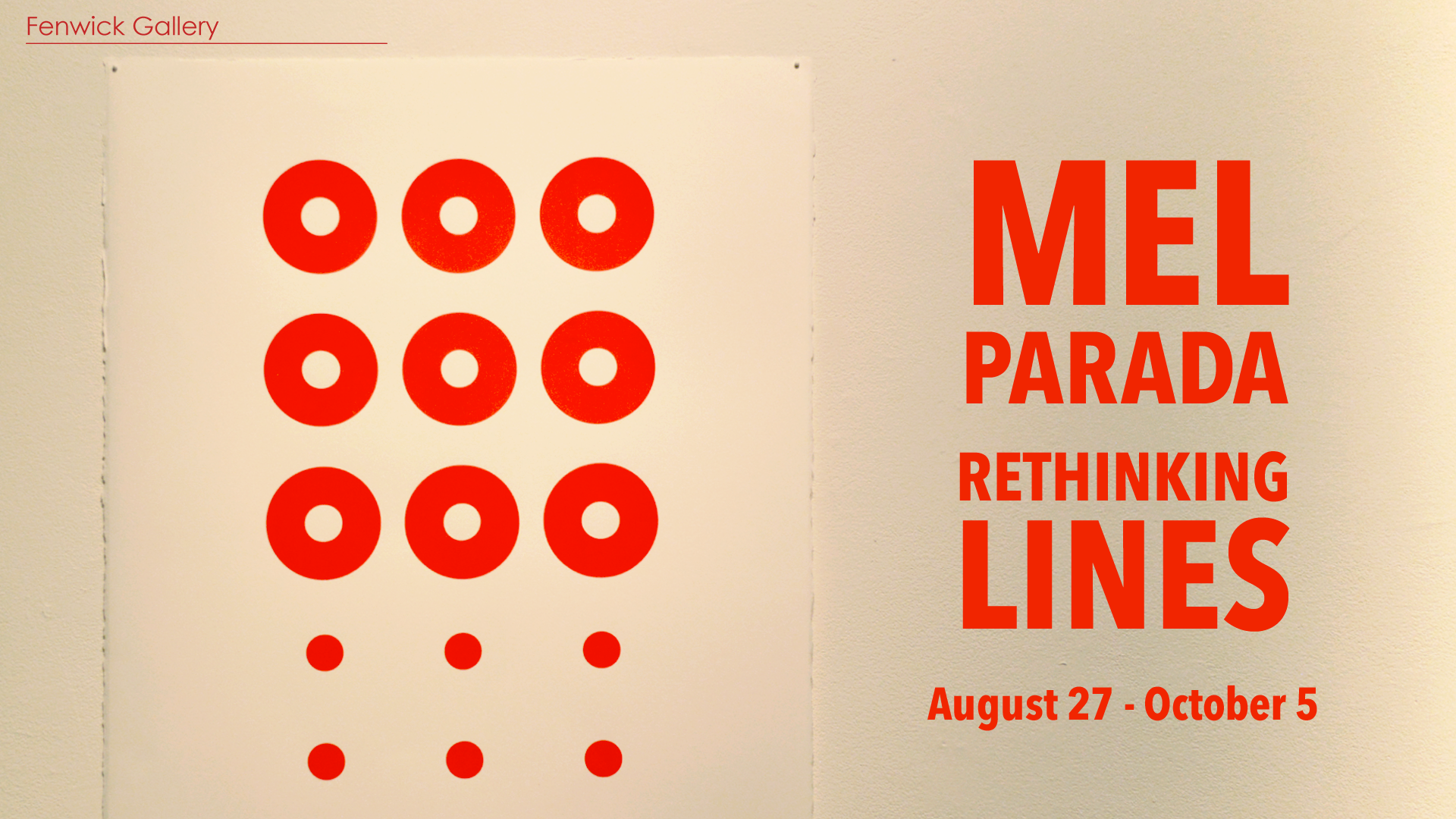